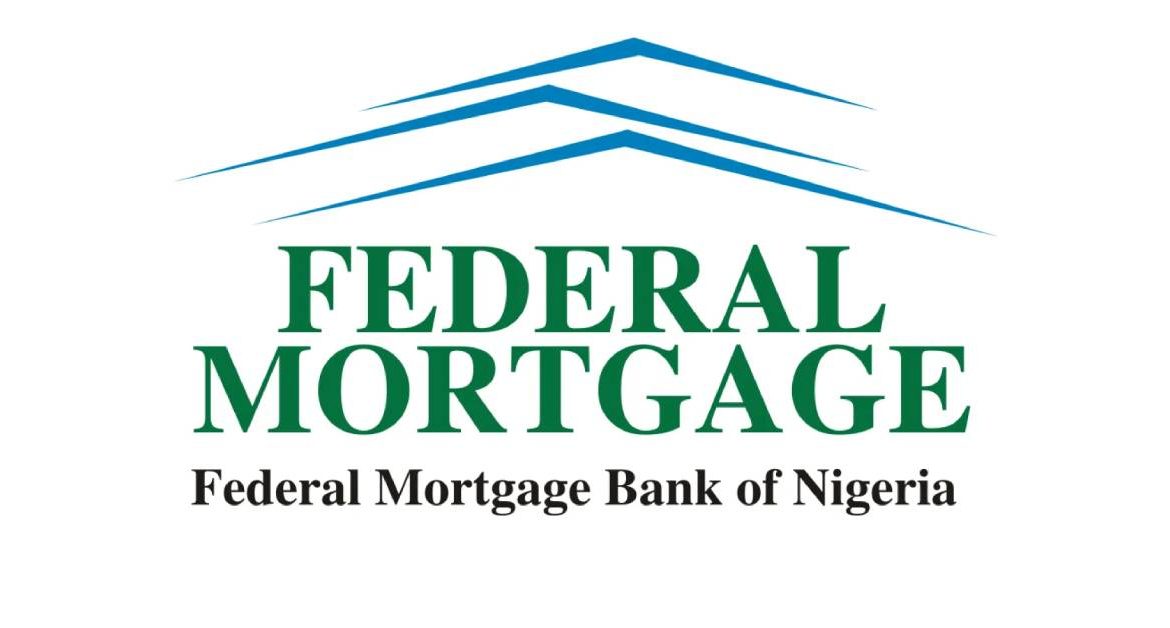 On Monday in Katsina, the Managing Director of the Federal Mortgage Bank of Nigeria, Ahmed Dangiwa, revealed that the bank had so far “given out over N297.7 billion under its various windows” in the National Housing Fund plan.

He also revealed that the bank reimbursed a total of N41.1 billion to 353,519 beneficiaries who had left the scheme owing to retirement.

Dangiwa made the revelation while speaking at a one-day NHF sensitization workshop for personnel of the Nigeria Union of Local Government Employees’ Katsina State chapter.

“You will recall that the National Housing Fund Scheme was established by Act 3 of 1992 to serve as a pool of long-term funds for housing delivery, funded by 2.5 percent of workers’ monthly income and mandatory investments of percentages of banks’ and insurance companies’ business portfolios,” he said.

“I am pleased to inform you that the scheme has performed admirably well despite the limited resources at its disposal. The bank has disbursed about N297.7 billion through its different channels, resulting in the construction of 30,719 new homes and 22,416 mortgages for Nigerians.

“A total of N41.1 billion has also been refunded to 353,519 beneficiaries who have left the scheme due to retirement.

“As of May 2021, a total of N50 billion had been disbursed under the FMBN Home Renovation Loan window to 67,448 beneficiaries.

“We currently have 5.2 million contributors, and 34 of the 36 states in the union are in compliance with worker contributions.”

“We increased the number of participating states from 28 to 34 and increased NHF collections from N232 billion to N466 billion, a 100 percent increase,” he added.

According to Dangiwa, FMBN had also invested N6.2 billion in twelve estate development projects in Katsina State, resulting in the building of 1,358 dwelling units.

“We have also advanced N5.1 billion to 6,537 beneficiaries in the state under the FMBN Home Renovation Loan window,” he added.

“Our collaboration with the labor centers, namely the Nigeria Labour Congress, the Trade Union Congress, and the Nigeria Employers Consultative Association, has also benefited the state in developing 100 housing units in each state of the federation under the National Affordable Housing Delivery Programme.”

Despite this, the FMBN Chief Executive acknowledged that there was still much work to be done in meeting Nigerians’ housing requirements.

Nasiru Maiadua, President of the Katsina NULGE, said the NHF was a veritable program to solve the country’s massive housing gap, and urged members of the union to actively engage in the scheme.

We use cookies to ensure that we give you the best experience on our website. If you continue to use this site we will assume that you are happy with it.OkPrivacy policy