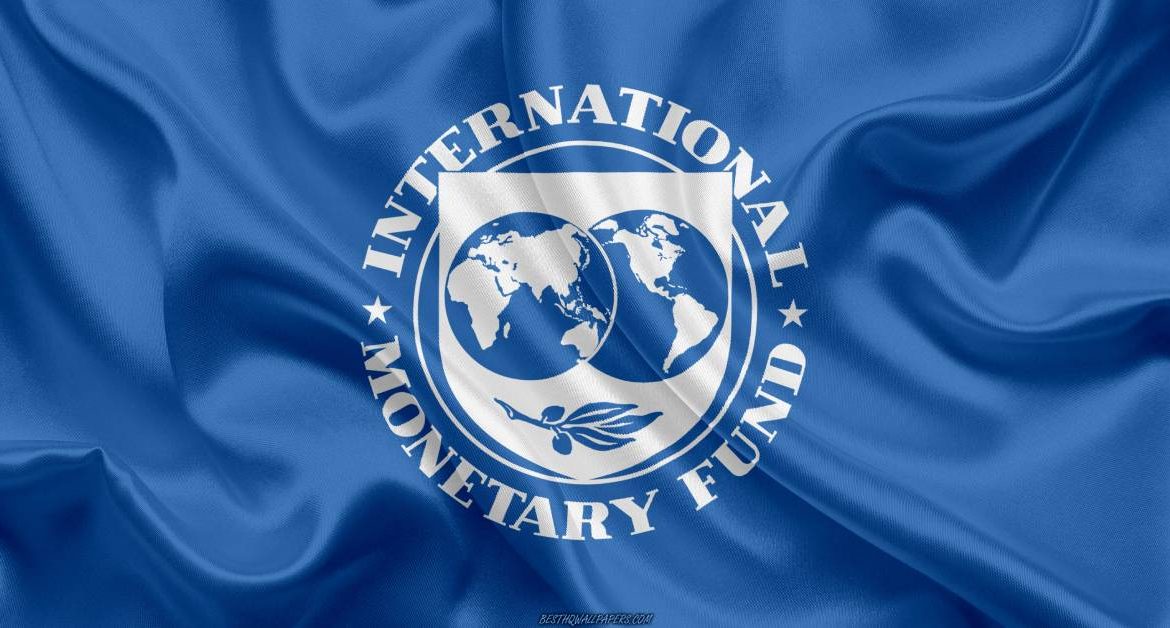 The International Monetary Fund (IMF) has acknowledged that numerous international institutions, including central banks, are showing interest in the newly released Nigerian central bank digital money (CBDC). However, the CBDC is not recommended for monetary policy execution, cybersecurity, financial stability, or operational resilience.

In its most recent country focus report, prepared by economist Jack Ree, the IMF explains why Nigeria’s new CBDC has piqued the interest of the international community, particularly central banks. According to the study, unlike other cryptocurrencies like as bitcoin and ethereum, the e-naira is subject to tight central bank access rights control. The CBDC derives its value from physical naira, as opposed to fluctuating cryptocurrency.

According to the IMF, Nigeria’s Central Bank of Nigeria (CBN) anticipates that its CBDC will deliver many economic benefits to the country through such features. Financial inclusion and a reduction in informality are among the benefits predicted.

It also explains why the CBN feels CBDC will boost remittances to the country. It is stated that:

“Remittances are often routed through international money transfer agents (e.g., Western Union) and are subject to fees ranging from 1% to 5% of the transaction value. The eNaira should reduce the cost of remittance transfers. This would make it easier for Nigerian diaspora people to send money back home.”

The IMF report also reiterates the widely held belief that CBDC deposits might serve as central bank deposits, reducing demand for commercial bank deposits. According to the IMF assessment, the CBDC faces additional risks. “Because the eNaira is based on digital technology, there is a need to manage cybersecurity and operational risks associated with it,” adds the author.